Ah The Void Ark or as I am going to be calling it soon “The Venomous Arseholes” as you may know is the new 24 man raid and me and Ryu today has completed it blind for the first time … and I got to say we actually enjoyed it.

So the basic story behind the whole thing and sorry in advance as I never written any names down is a Void Mage foresee his home nation being wiped out and was ordered to create a ship in order to save them … which he did. It was then powered up via Voidsents and there was some Queen one in there and when we broke Diablos out in The Lost City of Amdapor he then went to the ship, became stronger, and started to feel them or something on those lines.

Anyhows so that’s roughly the story so now onto the fights. Every single fight that I did in the Void Ark I really did enjoy and was interesting to work out how it was done (although with that said, it was pretty easy to work out but meh) but I do feel like the actual place could be done with just two tanks and anything above that (such as the default three) is actually just an overkill other than for the last boss.

Now trash wise it all goes seemingly together and pretty easy to deal with but the best part about the trash is simply the fact it was a little bit more than a tank and spank.

Loot wise however and as normal I am not going to comment on ilevels as none of that matters – but they looking so bad to me. Now remember this is my own personal opinion but eh they could have looked different and more interesting but my brother tops his top so guessing some people do like it.

But anyhow that’s all I really got to say about it. As long as people do not turn into a bunch of Venomous Arseholes then I think I will enjoy entering weekly to get my up-gradable loot for.

And well if they do turn into them … then at least the fights are pretty much face roll-able at our level! 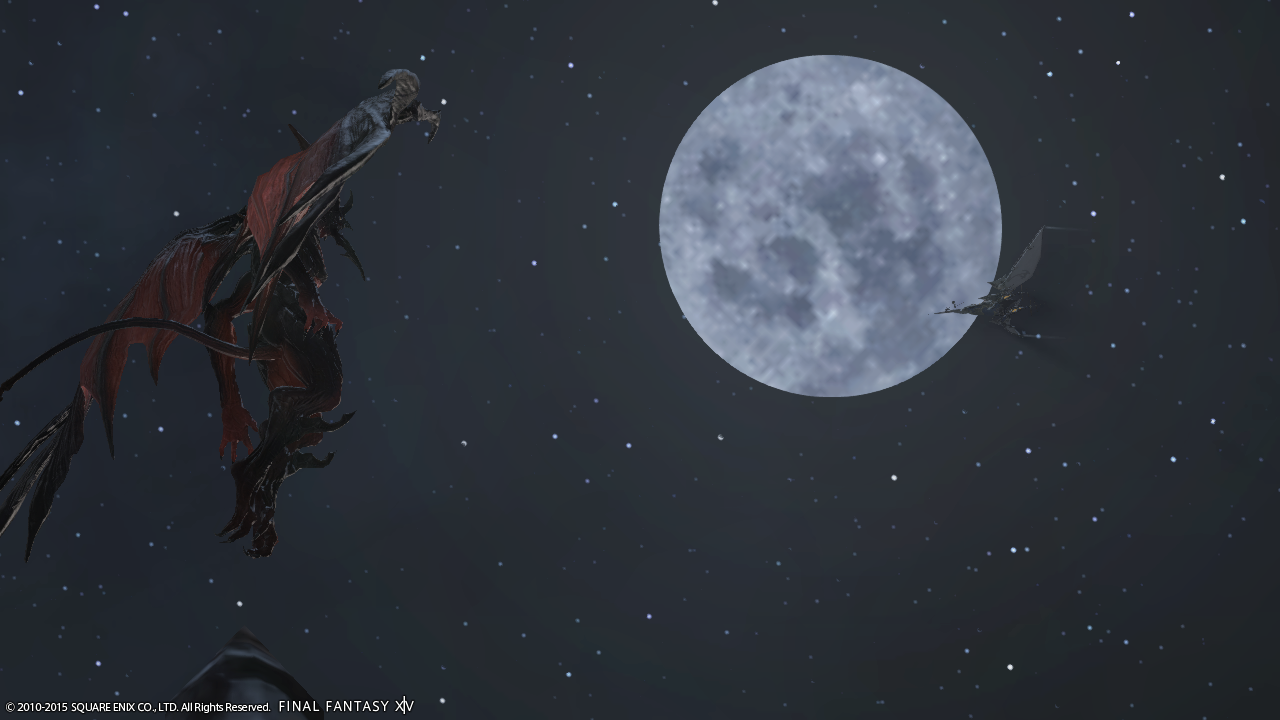