It will be quite surprising to hear that for the first time in ages I actually enjoyed a dungeon but I must say that Solm Al (HM) was very enjoyable for me compared to the other dungeons we have had in such a long while.

I am not going to into the story too much, but in a nutshell we are going in to help the spirits of the dragons that has long passed on. The dungeon itself does not really look that much different to the original but the music is pretty nice.

The most important part of all this is the actual content and I think it was done pretty well. The standard trash mobs seemed to deal quite a lot more damage that had to be healed while also still allowing quite a bit of DPSing to be done.

The bosses themselves was a bit lack blustering but still was a bit of mindless fun with the seemingly higher damage output. Overall I liked this dungeon and the gearset that comes from it as well is pretty nice for certain vanities! 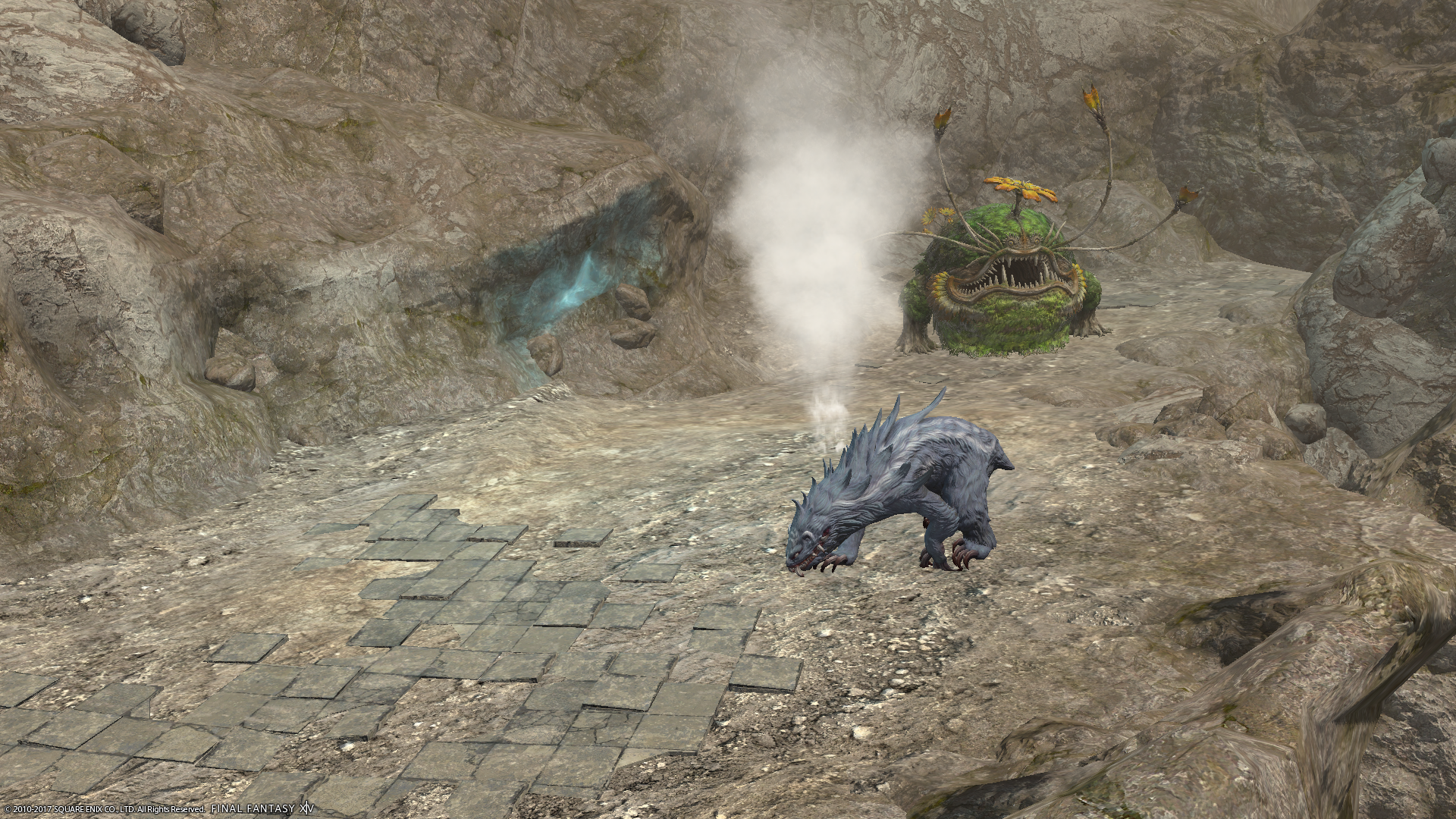