Long ago, on the far shore of the Source, a great palace was built by the elves ─ the Grand Cosmos, an edifice of such magnitude it was said to inspire envy in both the heavens for which it was named and the flowers that pervade its boundless gardens. As with so many wonders of the world that once was, its radiance quickly faded in the wake of the Flood, its halls falling silent, the throne sitting empty. That is, until the palace was given new purpose when a mage claimed it as their sanctuary, their only company being solace, solitude, and the legion of familiars barring entrance to any foolish enough to seek an audience.

Following on from a trend that carried on from Stormblood, this dungeon carries on during the main story. This time we are entering this place in order to find someone who has access to knowledge that maybe can send the scions back home before that return may not be possible.

The dungeon itself looks far different to most of those in Shadowbringers and was actually quite amazing to run. The inside of the manor felt open and although you could not go down multiple paths it does feel like it is a massive area with twists and turns.

The music of the dungeon was nice but I do not think it is something I will rush out to get a copy of the music track for my house.

The trash themselves just like any other dungeon was not interesting (beyond the lore anyhow) and the bosses themselves I will speak below in a bit but the overall feeling of the place and the echos of the past were just amazing.

This boss enforced something that sadly has made me disappointed in the direction that I believe Shadowbringers will go – dungeon bosses will just be dumbed down versions of raid bosses.

The fight itself, however, is very simple. Just dodge everything that slowly coming to you and stay out of the mess – an AoE is coming soon.

This fight has all of your basics covered with a tank buster, party-wide damage but it now also tosses in two things that you unlikely have seen in a dungeon before.

The first is a knockback that will simply slide everyone from one place to another but the second is seeds and grass. All you need to do is make sure that the seeds are not on the grass. If they are after the cast they will spawn a new mob. You can just burn the adds down as well with AoEing.

Although we did wipe to this boss on our first try, this is a very simple fight and I worked it out in seconds after reading the tooltip. You will get an attack called Mortal Flame which you simply have to pass off onto something else that is burnable (and make sure to save enough items for later).

After that, all you need to do is dodge the AoEs accordingly. The one that says left / right will attack as named, will do a classic attack 1, 2, 3 and 4 attack while forcing people to spread out.

Do all that while dodging the floor as needed and you are golden. 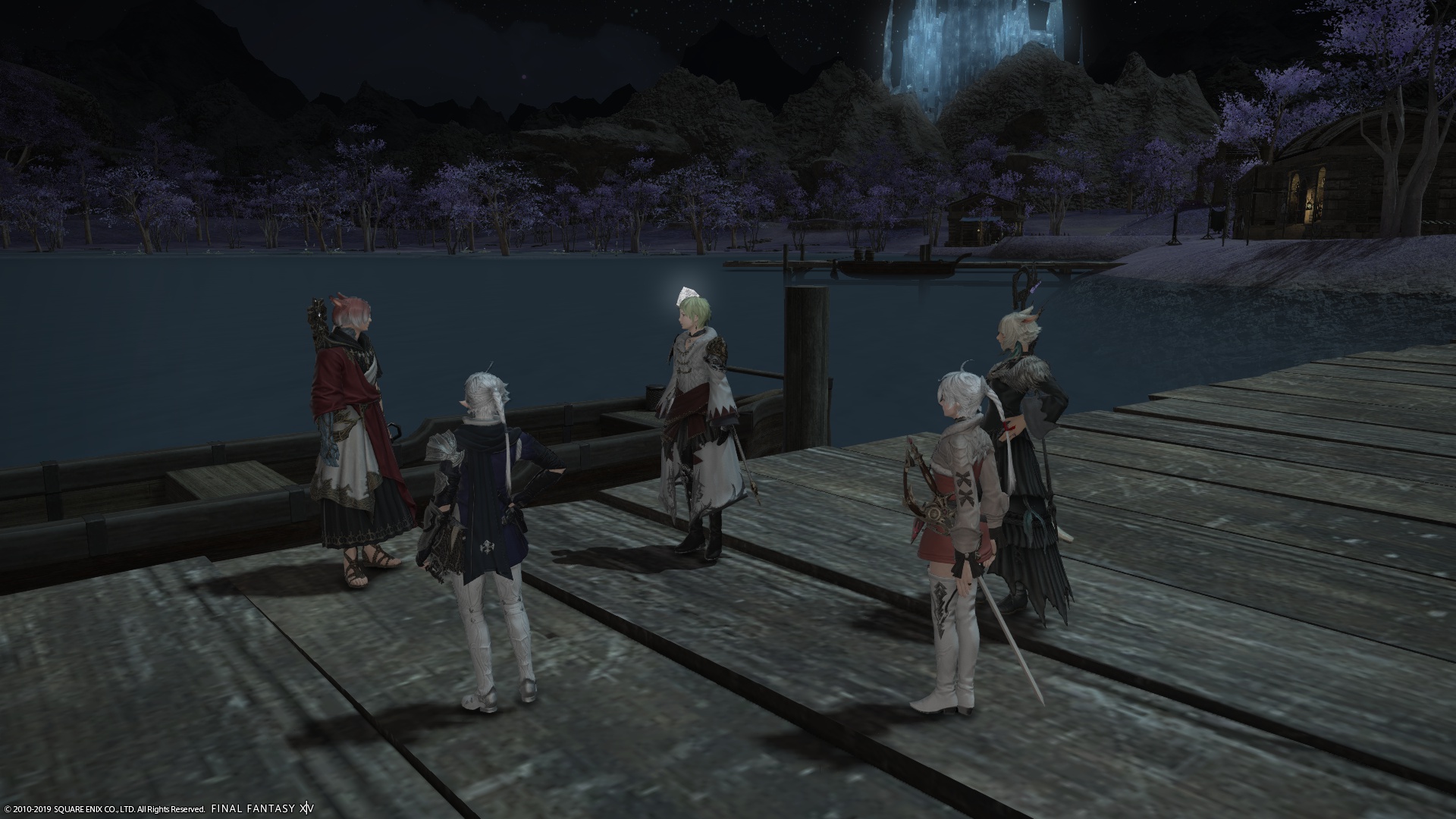