Anogg and Konogg’s explosive efforts have at last opened a path from Komra’s excavation tunnels into an expanse of enigmatic ruins─but if the equally enigmatic 2P is to be believed, it will not be the inert and rusting relics of a long-dead civilization that await within, but life unlike any this world has ever seen…

Ah, the Copied Factory, the new 24 man raid has been released which is based on the Nier series (for discloser sake, I am not a fan of the game) but here is my review on it.

The story starts off with two dwarfs who wanted to enter a mine for a reason I have forgotten about where after quite a bit of funny banter and such they get in and blam they find a “woman” and a hidden factory.

While the story is likely to be fleshed out but that is sadly something I am unable to confirm as of writing this as I have yet to do the post-raid quests but the most important thing is that the raid does feel like a Final Fantasy XIV story rather than the Warrior of Light simply being there with a rehashed story.

Before I discuss each of the fights themselves I do have to say I overall enjoyed the raid and felt each one was interesting enough to warrant a replay in the future. The music fits each boss and the remix on the final boss was amazing but you ain’t here for that – you are here to read about each boss.

For a first boss, this was quite an interesting one. The primary thing with this fight is making sure to be visually aware of where you are standing as different things will attack at different places.

This boss has your standard tank buster, your raid-wide AoEing but you also get a bunch of lasers that will target different places and also orb-like things that it will turn to a random person and keep shooting.

There are also some floating spotlights that will move around in the direction of the arrow. Dodge that and keep moving with it (but not to close) and you are golden.

This fight was also interesting and splits away from the alliance into three different parties which have different mechanics but done in such a way if a party does wipe the rest of the alliance is still able to clear the fight.

Sadly I have not tried every single combo yet but you will get dragged away, set on fire, platforms will blow up and so much more.

This fight is a perfect example of a fight done right.

If you have completed the Warring Triad extreme trials you will figure out this fight without any problems.

Just like the other fights, this one relies on visually watching what is going on and after a bit of trial and error you will find out depending on the position of its arms that it will do a different attack.

Beyond this, there is not actually much more to worry about as there are some puddles to stand-in but overall it is pretty simple to do.

We now get to the final boss of this raid and the fight was … somewhat interesting.

The fight has your standard tank buster, your named positions AoE attacks but at one point he will disconnect from the Walking Fortress and fly around bombing the area which if you just stand on the spot that’s already blown up you will be fine.

The music for this fight as I have said already is amazing. Beyond this, there is not much more I can say about this fight but it was certainly interesting and if this raid is a teaser of the tiers to come I will be enjoying it a heck of a lot. 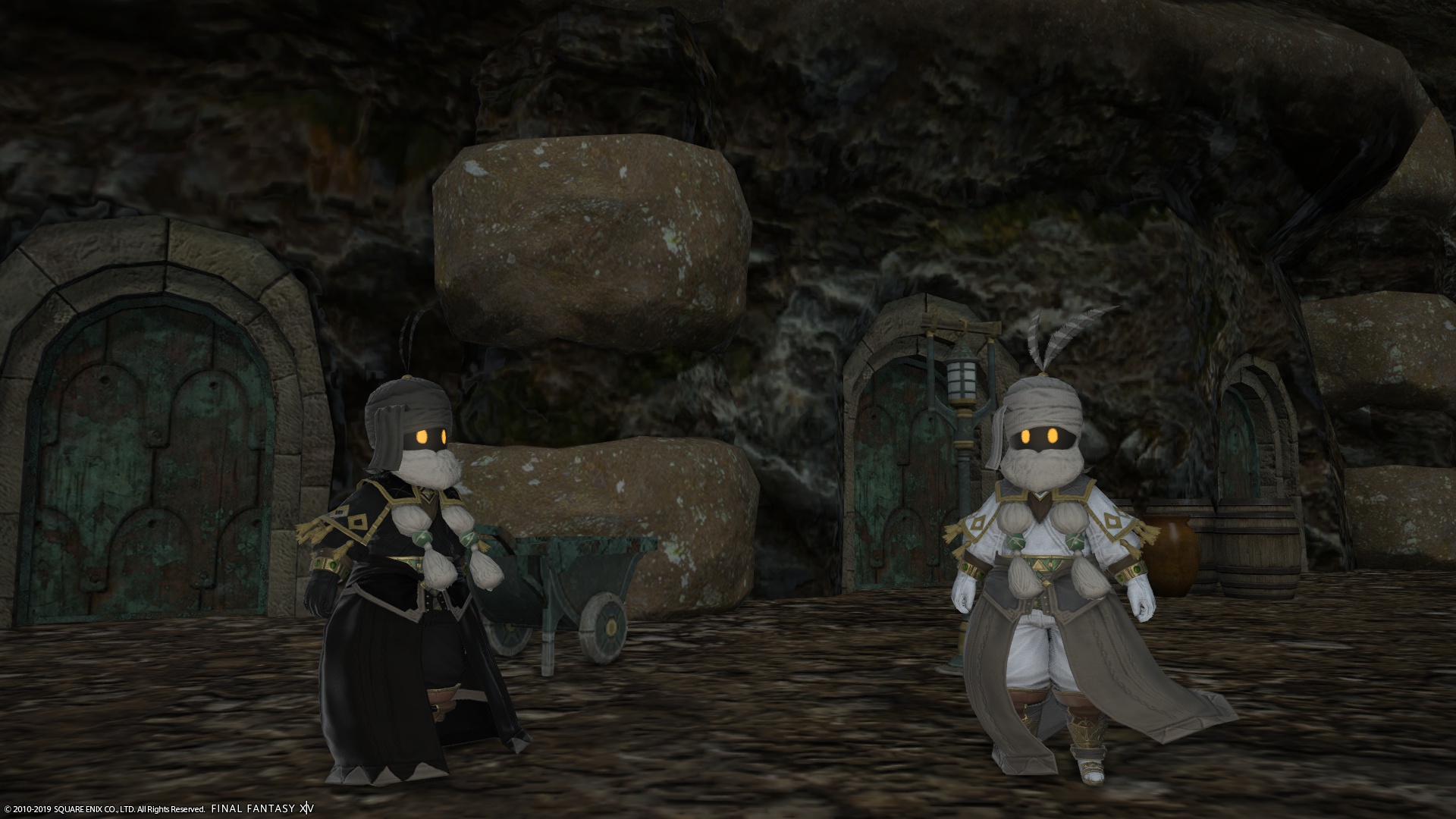